Sexual orientation and gender identity affect everyone. Some people may be more impacted if their gender or relationships look different than what our society expects. Sometimes it can be confusing, distressing, or make you feel alone. But there is support available!

What is gender and gender identity?

Gender refers to socially constructed norms, roles, and expectations that are often defined as “masculine” and “feminine.” Gender is a complex subject and is culturally situated. This means different cultures have different expectations of how different genders should behave. It’s also historically situated, meaning our ideas of gender have changed over time and will continue to change with society.

Gender identity is our own internal and personal sense of being a particular gender. Everyone has a gender identity! Some people are boys, some people are girls, some are both. Some people use other words to describe their gender and some might not identify with any gender. It’s all about how you feel!

Agender: a way to describe a person who doesn’t identify with any gender, or identifies as being genderless. Their gender identity may live outside of the gender binary. Agender people may or may not identify as transgender (trans).

Androgynous (androgyne): a way to describe a person whose gender expression (e.g. clothing, hairstyle, etc.) doesn’t fall into the gender binary, or falls somewhere in between male and female.

Cisgender: a way to describe a person whose gender identity and gender expression match the sex they were assigned at birth.

Genderfluid: a way to describe a person whose gender identity and gender expression are not static, and can shift with time and/or circumstance.

Genderqueer: a way to describe a person who identifies as neither, both or having a mix of feminine and masculine gender traits/characteristics. Individuals who identify as genderqueer may or may not also identify as trans.

Non-binary: a way to describe a person who doesn’t identify with the gender binary of male and female and defines their gender outside of those norms. People who are non-binary may identify as having no gender, feel in between genders, or have a gender that is not always the same. Individuals who identify as non-binary may or may not also identify as trans.

Two-spirit (2 Spirit or 2S): a term that can be used by Indigenous people to reflect elements of their sexual orientation, gender identity, spiritual identity, and/or ceremonial roles within their culture.

These are just some of the many gender identities you may relate to — everyone is unique. You can click here to view Egale’s glossary of terms and explore other ways people may describe their gender.

Is gender expression the same as gender identity?

Nope! There are lots of ways we express ourselves; our clothes, our hairstyle, the way we speak, and certain behaviors.

Different cultures and societies have norms about what expressions are “masculine” and what ones are “feminine.” Gender expression is one way we might share our identity with others. But not always! We can’t guess someone’s gender identity based on their gender expression.

What is sexual orientation?

Sexual orientation means who you love or who you are attracted to. It’s our physical, emotional or romantic attraction to people. We can be attracted to someone who has a different gender than us, the same as us, or we might not be attracted to anyone. Click here to view Egale’s glossary of terms

Why are pronouns important and how do I know what pronouns to use?

I’m thinking about coming out. What can I do?

You can speak with someone you trust. You can think about the pros and cons of coming out. You can come out when you decide you are safe and ready. You can speak to a guidance counselor, counselor or other helpers if you need help in sorting things out. Having a safety plan (someone to talk to, a place to go) if family or others don’t initially react well is a good idea.

Are you questioning your gender identity or sexual orientation? Are you looking for support as you explore your identity?

PEERS Alliance is a community-based charitable organization dedicated to fostering diversity, inclusion, and health in our Island communities. With a focus on sexual health promotion and harm reduction, we work at the local level to address issues that impact the well-being of Island residents.

The Rainbow Hub provides information about PEI programs, services, and resources that have been identified as inclusive to the 2SLGBTQ+ community.

Sexual Health Services are available to Islanders of all genders, orientations and ages at various sites across PEI. To access safe, confidential and supportive services, call 1-844-365-8258 (toll-free). For more information; https://www.princeedwardisland.ca/en/information/health-pei/sexual-health-services

No:
Remember, someone you know may be questioning their identity and looking for support. Understanding can make all the difference. Reach out to services above to learn how you can support the people in your life and in the greater community!

Where can I find support?

You may have a good friend you can trust. You may have a sense of who in your family may be more open to speak with first. Teachers, guidance counselors, counselors, Genders-Sexualities Alliance (GSA), and other LBGTQ+ folks can help you explore options for support in your area.

PEERS Alliance is a community-based charitable organization dedicated to fostering diversity, inclusion, and health in our Island communities. With a focus on sexual health promotion and harm reduction, we work at the local level to address issues that impact the well-being of Island residents.

Call: 902-566-2437 or youthpc@peersalliance.ca
Check out the website; PEERS Alliance

The Rainbow Hub provides information about PEI programs, services, and resources that have been identified as inclusive to the 2SLGBTQ+ community. https://www.rainbowhub.ca

You can find resources online, check out these links to learn more.

My family doesn’t seem to understand. What can I do?

It may help to gather your thoughts, the main points you want to share, and helpful resources, before and after speaking with family. You can share resources such as PFLAG Canada and Roots & Shoots for parents or caregivers; Rainbow Hub
and encourage family members to connect with others to ask questions and learn. It may take some time for the family to understand. If you live at home and don’t feel accepted or safe, speak to someone you trust, such as an adult or Kids Help Phone (1-800-668-6868).

Trans Support NL also offers resources and support for parents and caregivers of gender diverse young folks. If your parents or caretakers have questions, and you’re comfortable talking to them about it, you can send them to tsnl.org or tell them to email TSNL at tsnl.umbrella@gmail.com 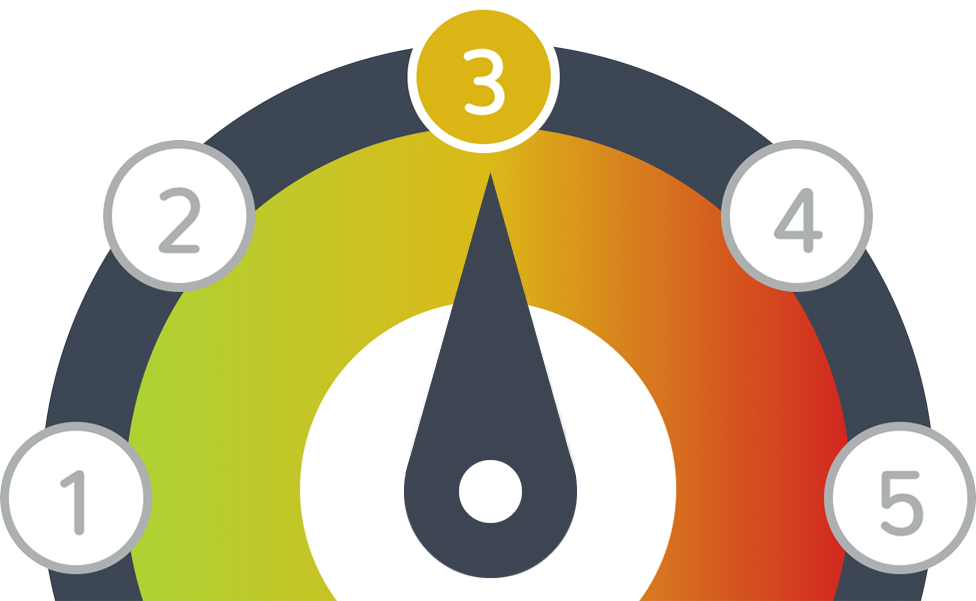